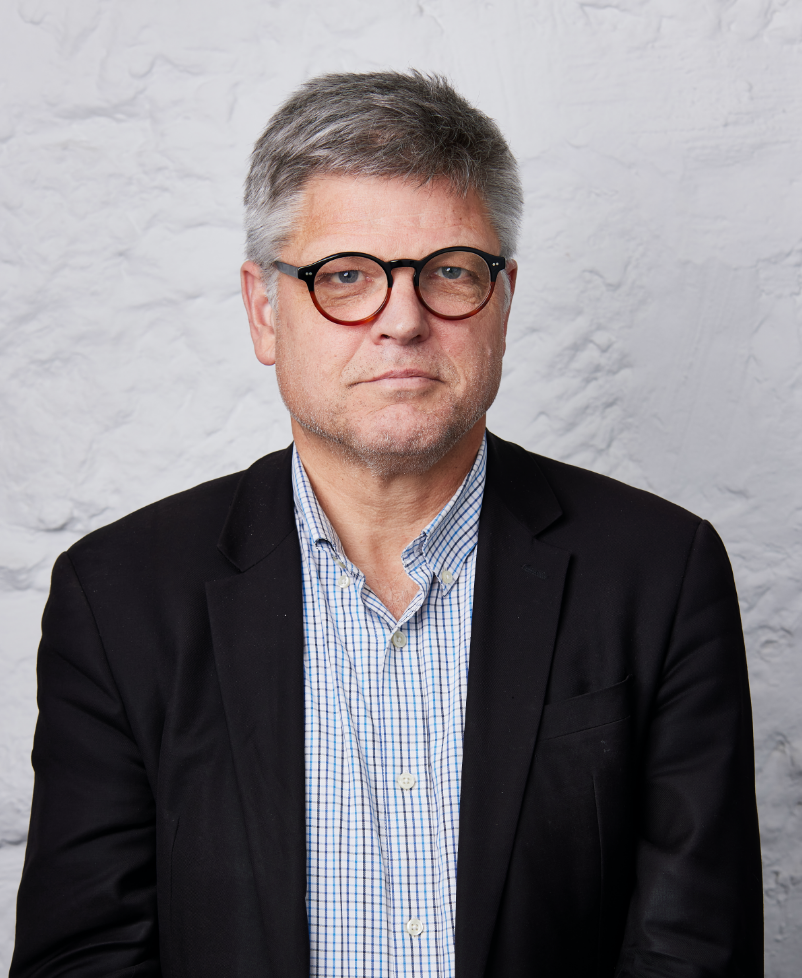 Greg Barns SC was called to the Bar in Victoria in 1986, where he practised until 1989. Since 2003 he has been a member of the Tasmanian Bar and is also an interstate member of the Victorian and Western Australian Bars. Greg practices in the areas of criminal law, administrative law, and human rights, including sexual abuse, prison and forced adoption cases.

He graduated BA/LLB from Monash University in 1984. Since 2014 Greg has been a sessional lecturer at RMIT University since 2014. He is a former President of the Australian Lawyers Alliance. He was appointed Senior Counsel in Tasmania in 2020. He is Chair of the Prisoners Legal Service in Tasmania and is a Patron of the Justice Reform Initiative.